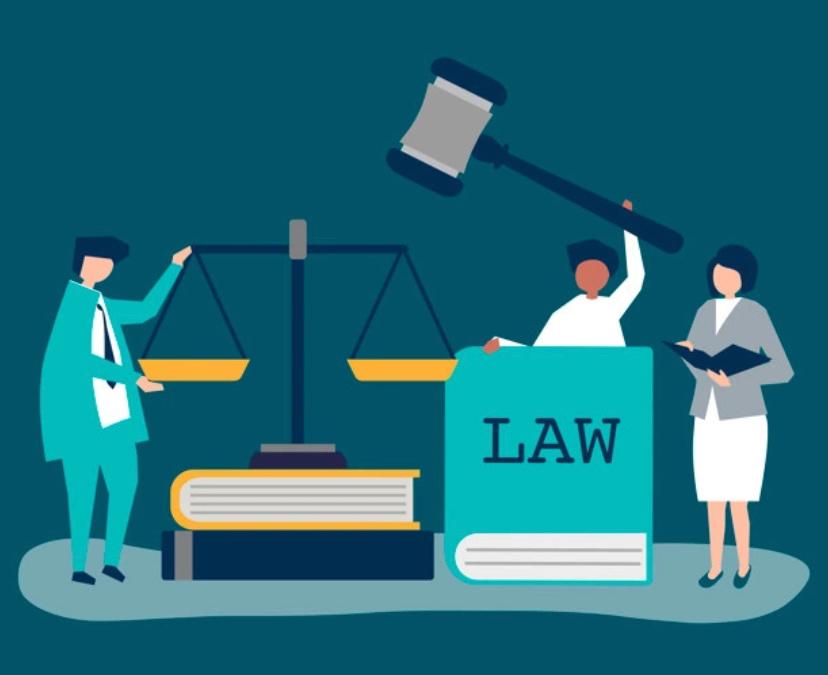 The general rule is that when UAE is a party of reciprocal enforcement treaty, whether bilateral or multilateral, the recognition and enforcement of the foreign judgement and orders in the UAE will be governed by the provision of the relevant reciprocal enforcement treaty or convention. However, in the absence of such a treaty in place covering the matter, the legal provisions governing the enforcement of the foreign judgment in UAE as defined under Article – 235 of the UAE Civil Procedures Code, Federal Law No. 11 of 1992, will take effect.

Rather than relying on the UAE Civil Procedural Laws, the Courts of UAE recognize the judgements that are in correspondence with these reciprocal treaties and prefer to emphasize more on the requirements mentioned under the reciprocal treaty for enforcing a foreign judgment in UAE

The UAE has entered into and ratified a number of reciprocal enforcement treaties, such as;

The recognition and enforcement of foreign judgments and orders in the UAE with regards to any litigation matters involved with the above-mentioned countries will be governed by the provisions of the relevant reciprocal enforcement treaty or convention.

Failure to review and address the relevant reciprocal enforcement treaty may render the court judgment ineffective in the UAE.

The legal provision governing the Enforcement of Foreign Judgement in UAE

Foreign judgments, orders and writs are subject to enforcement in the UAE under Article 235 of the UAE Code of Civil Procedure, Federal Law No. 11 of 1992, (“Civil Procedure Code”) Title 4: “Execution of Foreign Judgments, Orders and Writs.”

In absence of any reciprocal enforcement treaty between the foreign country and the UAE, Article 235 of the UAE Civil Procedures Code provides all the requirements for the recognition of foreign judgments in the UAE, and it lays down the following conditions;

The UAE court must ensure that the foreign state issuing the judgments or the orders, for which enforcement is sought in the UAE would also agree to enforce and execute the judgments and orders issued in the UAE under the same conditions as prescribed in the law of that country.

Any foreign judgment that complies with the above-mentioned requirements of Article 235 of the Code of Civil Procedure (even where there is no recognition treaty), will be recognizable and enforceable in the UAE.

Procedure for Enforcement of the Foreign Judgement in the UAE.

The Execution Judge must be satisfied that the application has fulfilled the legal requirements in respect of the enforcement of foreign judgments in the UAE as defined under Article 235 of UAE Civil code procedure. Additionally, the application for execution of foreign judgement must include the following particulars as set out in Article 16 of the Cabinet Decision No. 57 and must be submitted to the execution judge.

1. Statement of the claim (Petition) must be submitted to the case management office either electronically or in writing.

Key information to be included in the Statement of claim (Petition);

Please note that the execution judge shall have the right to obtain the required documents supporting the application before issuing his decision.

Mechanisms for enforcing the foreign judgments in UAE

The legislative framework that recognises the enforcement of foreign judgments in UAE can be achieved by two different authorities such as;

Under Article 24 (2) of the DIFC Court Law, the reciprocal enforcement treaties signed by the UAE also applies to the Dubai International Financial Centre (DIFC) Courts. As a result, where the UAE has agreed to mutual enforcement of judgments, orders, or awards, the DIFC Court will also conform to those agreements and execute any such foreign Judgements, orders, or awards.

Conditions required for a foreign judgment to be ratified and enforced in DIFC Courts;

The concerned foreign judgment, order, or award must be;

A. Translation – Arabic being the official language of UAE, the courts in UAE operate in Arabic language only. Therefore, all documents and evidence required to be submitted in the court must be translated to the Arabic language by a certified translator and thereafter attested by the Ministry of Justice (MOJ). However, proceedings in the DIFC and the Abu Dhabi Global Market (ADGM) Courts are conducted in English and therefore need no translation.

B. Notarisation and Legalisation – Documents in court proceedings are required to be notarized and legalised by a certified Public or Private Notary. Ideally, the Notary witnesses the signature of the documents and after the process of notarization is completed, the documents need to be legalized/attested. All the original documents must undergo the Ministry of Foreign Affairs (MoFA), attestation which is a mandatory procedure to validate the authenticity of the documents.

Enforcement of a foreign judgement in the UAE depends on various factors. Firstly, in case there is a treaty between the UAE and the foreign country, regard must be given to its requirements mentioned in the recognition treaty. Second, in absence of any such treaty, regard must be given to the conditions set out in Article 235 of the UAE Civil Law.